The ZeroFit Heatrub Baselayers, created by Koji Higashi, have made their way to the UK thanks to a new partnership between Higashi’s Japanese brand Eon Sports and Irish-based sportswear brand Advanced International Ltd.

As with most baselayers, ZeroFit say their aim is to fight cold during outdoor activities whilst still maintaining a free range of movement.

What’s It All About?

The baselayers feature Heatrub technology, which is unique to ZeroFit in the sportswear market. While a traditional baselayer seals in body heat, it does not generate heat itself, whereas Heatrub products also create heat due to ‘double loop’ fibres that are built into the inner part of the garment. ZeroFit baselayers are designed to fit the contours of the body to provide extra comfort, with no restriction on movement. 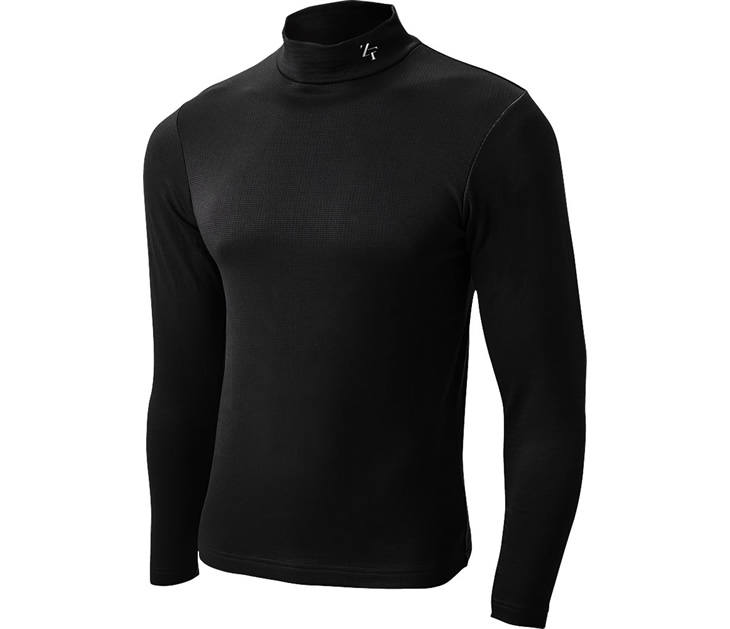 It’s unlike anything we have found in any sports market and it’s unique ability to create heat instead of just trapping it against the body sets it apart from other products in the market.

Layering is becoming more and more common and is now understood to be the best method for keeping warm and remaining unrestricted whilst playing golf. Gone are the days of thick patterned sweaters, worn in the hope of imitating Nick Faldo in his Pringle-wearing prime. The latest clothing is much more lightweight, is fitted tight to the body, and is packed with technology to try and retain warmth whilst wicking moisture away. 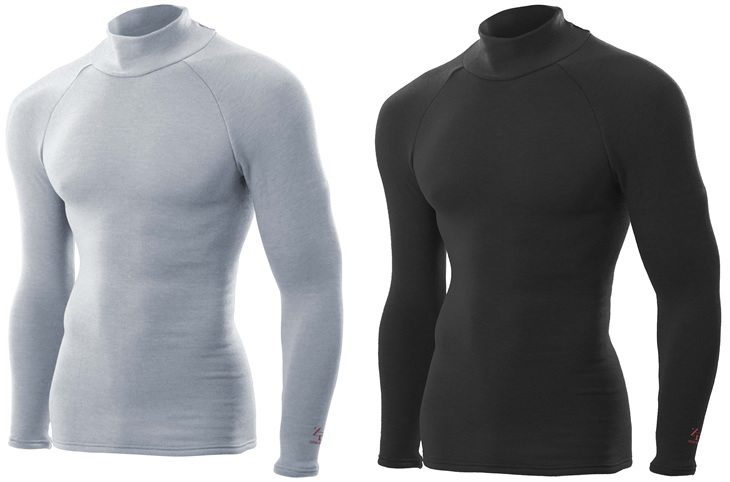 So do they do the job? I braved the cold and wet November weather in Manchester to get out on the course and see what they’re made of, judging them on comfort, warmth, breathability and looks.

First out of the packet was the Heatrub Move, which seemed to me to hold a middle ground between a really warm thermal layer, and a light undergarment which is there when its not warm enough to leave your arms exposed. 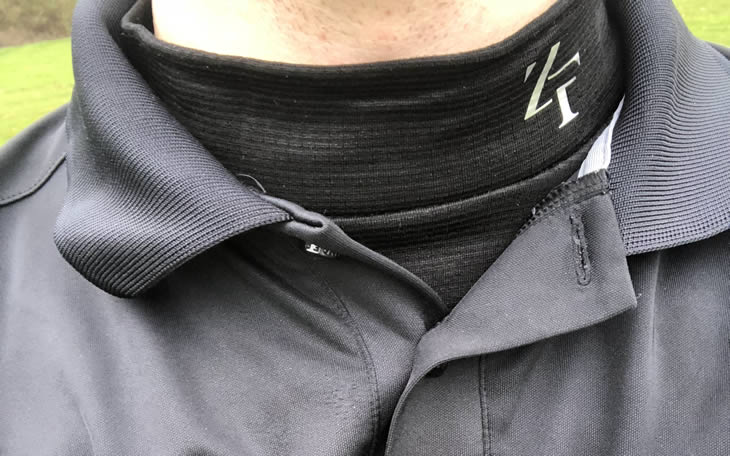 This is something which ZeroFit themselves seem to agree with, as they say it is aimed at people involved in more rigorous activity and features both warmth and temperature regulation properties to leave you feeling completely comfortable.

The Move baselayer felt very lightweight but actually came with a thin fleece lining inside which was a nice surprise. It was close fitting without being too tight, and I definitely noticed that there was more room on the sleeves than I would normally be used to when wearing baselayers for other sports such as football or rugby.

When I got out on the course, I found that the Heatrub Move was perfect for wearing underneath a polo shirt as it keeps the chilly wind out well. The mock neck was a welcome feature and I liked that it was slightly looser than you'd expect, yet still kept me nice and warm. Although I only had two layers on, I felt that I could easily add another jumper or jacket without feeling that I was going to become restricted. 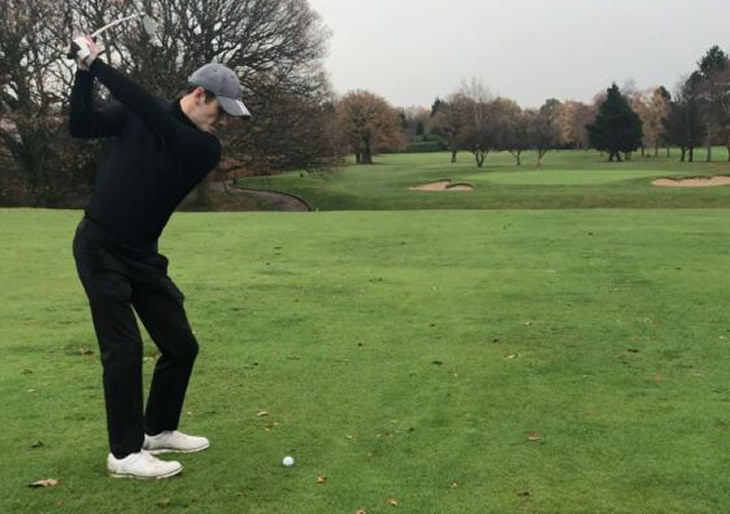 As if I’d planned it, the rain worsened as soon as I arrived on the first tee and I was initially worried about the baselayers and how they would fare when they got wet. Although I wouldn’t describe the Move as waterproof, it did a decent job of keeping moisture off and I was impressed that it didn’t feel any heavier after being out in the rain for a few holes.

Would I Use It?

Yes, but probably not in the middle of winter unless I had plenty of other layers on – although that would defeat the point of the lightweight material. I think the Heatrub Move is the perfect baselayer for slightly milder conditions in the autumn or early spring, when you don’t need the real thermal layers but wouldn’t just want a polo shirt on. 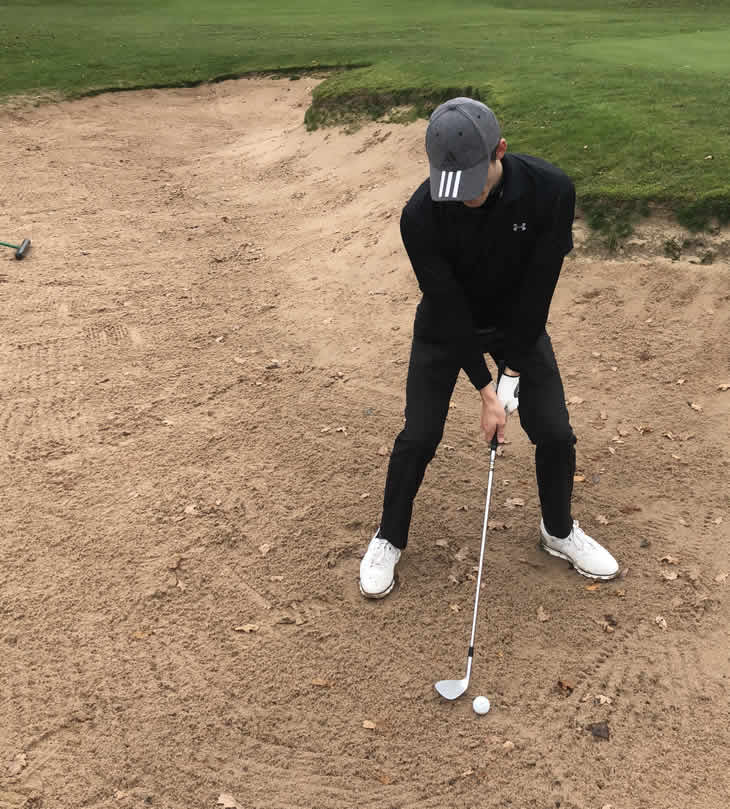 The only issue I found was that the material was slightly stretchy and seemed to want to come untucked whilst swinging, which in turn untucked my polo shirt and became a bit of a pain after a few holes.

I then moved on to the Heatrub Ultimate and it was immediately noticeable that this baselayer was different. The inner lining was very thick, almost woolen, and the outer material also felt much more substantial. When I first put it on, it felt a very tight fit and the stretchy fabric meant that the top was much longer than the Move. 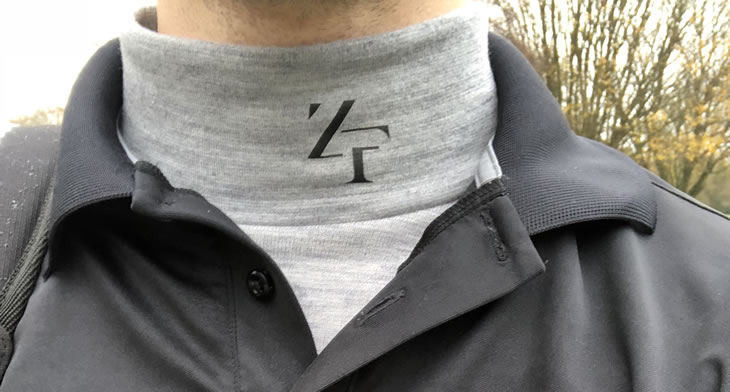 In hindsight, I should probably have taken this out of the box and washed it before first use as the inner fibres felt slightly itchy against the skin, especially as I started to warm up. Those people who are easily irritated by certain materials may want to consider this when choosing whether it suits them. 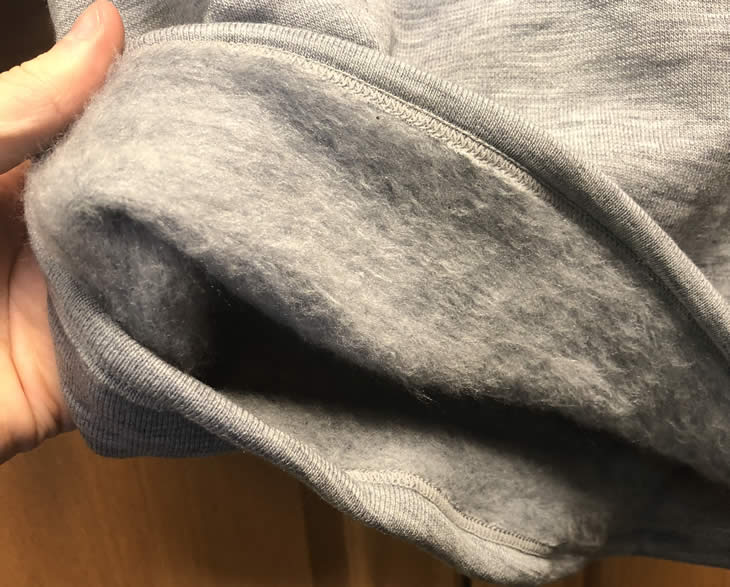 Once I got out onto the course and started hitting shots, it seemed to loosen up a little and became easy to swing in. The material clung more tightly, especially around the arms and torso, than the Move, but it was extremely warm. The 'frictional heat generation' that ZeroFit claim really did seem to work as it felt more like I was wearing a skiing thermal than a golf baselayer. 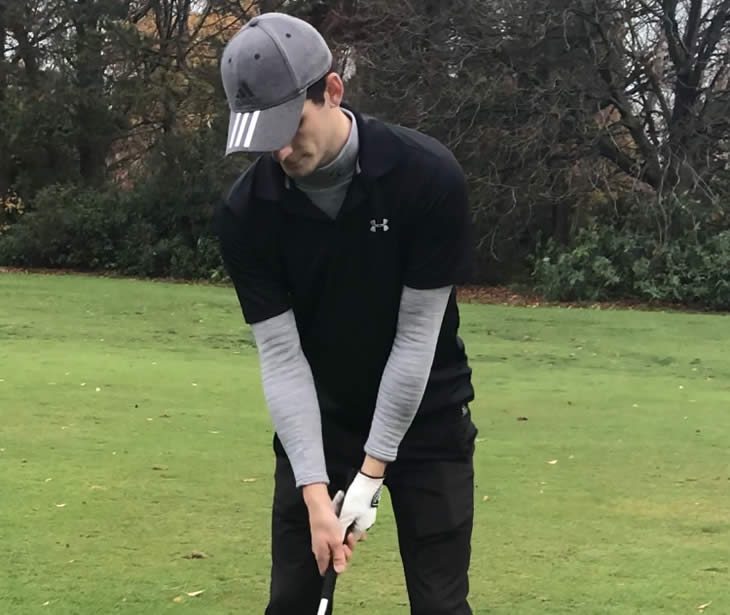 With just a polo shirt on top, the Heatrub Ultimate was the much better option on a day where the wind was up and the temperature was below 5 degrees. It was definitely more figure-hugging, but I felt like at least my outfit had me prepared for the harsher elements, even if my golf game wasn't suited to it.

Would I Use It?

Yes. I think it would be ideal for the cold winter period as you could wear it instead of having to put on a big jumper. It really will keep your arms and body warm and a polo shirt and jacket on top should do the job unless the 'Beast from the East' strikes again. 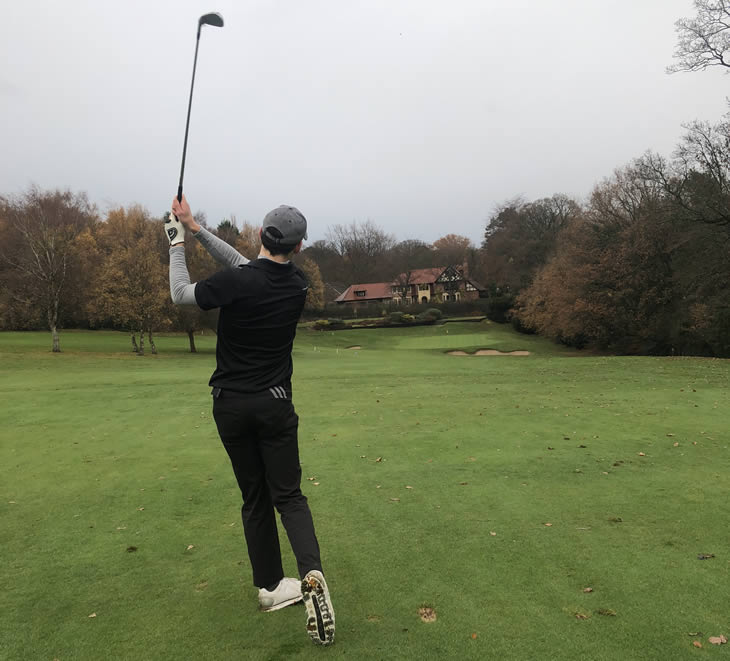 I really liked the ZeroFit Heatrub baselayers as they did everything that they claimed they could. Both felt lightweight and didn't restrict my movement, they definitely did a good job of keeping me warm, and the fact that they were relatively water resistant was also a nice bonus. The samples I tried were pretty plain- black and grey- but I've seen a couple of other colour options including red and navy too so you can match up with the rest of your gear you usually wear. 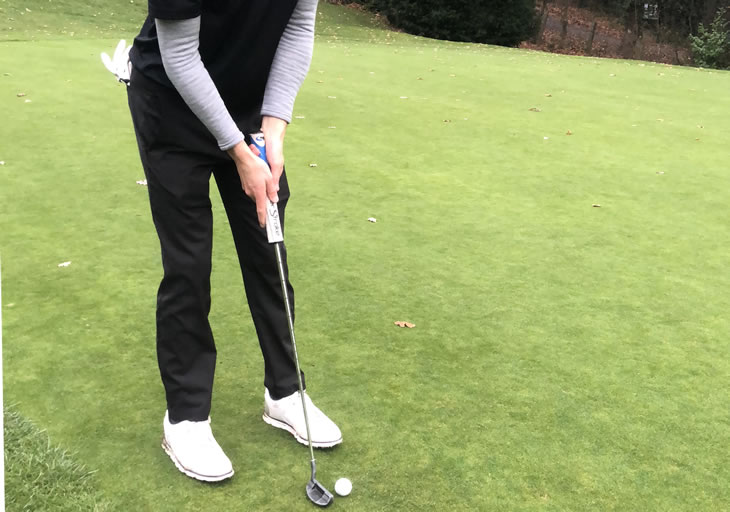 There are a couple of slight drawbacks though. At £50 the baselayers are quite expensive, especially the Heatrub Move which is much more of a middle-of-the-road underlayer. The sizing also needs some consideration too. I usually wear a Small but for these baselayers I checked the size guide on the website and realised that I actually would need a Medium as the sizing was small.

This, and the potential issue with the irritating fabric, mean that it probably would be best for you to try and find these baselayers in a shop somewhere to check that they fit correctly and feel comfortable for you. If you're someone who does most of their shopping online however, you'd be getting good quality protection from the elements that seems to do its job well, giving you one less excuse to use when you play this winter.